A downloadable funny for Windows and Android

I.RULE is a tower-defense fangame based on The Binding of Isaac: Rebirth, an indie roguelike designed by Edmund McMillen and developed and published by Nicalis.

This game is my tribute to Ed and George Fan, authors of Basement Collection and Plants vs. Zombies, whose game mechanics I tried to combine in this "crossover", if you can call it that. It's a roguelite where you fight monsters using babies with different abilities, based on familiars from The Binding of Isaac. Fight bosses, complete various challenges and craft the most effective strategy to win! And if you haven't played TBoI or Plants vs. Zombies yet, you should buy n play them right now.

Most of the sprites and effects were made by me, but I still used many assets from TBoI: Rebirth (for which, of course, I do not take credit) to give the game an authentic look. The game's also uses various OST written by Ridiculon (with the exception of the wonderful "Drowned Sorrows" track by Nicolas Mayer), as well as many sound effects from these games. Playing the game further you'll find some epic cameo-characters, referencing various mods and other members of the Isaac community.

The game is deep in alpha, which means that it's kinda playable, but it doesn't have much content yet. I still have a lot of ideas, so expect more content in later updates.

Well, I hope you enjoy it!

My Boosty (if you wish to help me financially, for some reason) : doctorhummer

Ruler.IRule is an installer and updater for I.RULE made by precious Tomat. This program will keep your copy of I.RULE up-to-date as the game updates. Using this program is simple, just download and extract the .zip file to a permanent location, then open Ruler.IRule.exe. When this program starts, it will give you some time pick between choosing the latest version or choosing an older version manually. After a version is chosen, it will be installed if it was not installed already, and will then launch the game.

This requires .NET 6, which you can get here: https://dotnet.microsoft.com/en-us/download (Get the Runtime, not SDK)

If you don't wanna use the installer, you can still download updates manually without the tool. 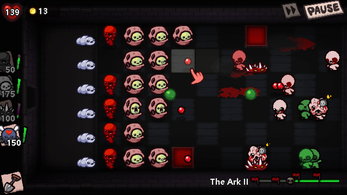 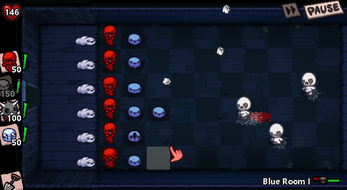 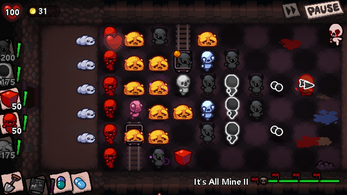